The Indian cricket team is struggling a little at the moment in the final match of the World Test Championship which it is playing against New Zealand at the Rose Bowl Cricket Ground, Southampton. The toss was won by the Kiwis and they decided to bowl first, the Indians had a steady start with the openers scoring 62 runs for the first wicket partnership before Rohit Sharma got out after scoring 34 of 68 deliveries. 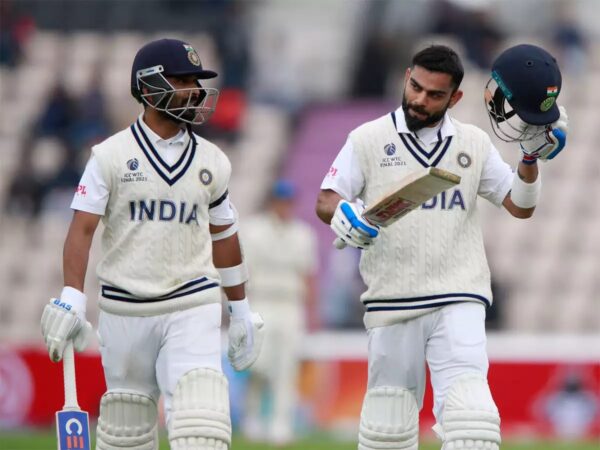 The other opener Shubman Gill (28) followed him soon as he got out just after one more run was added in the Indian score and problems increased for India after its test specialist Cheteshwar Pujara was not even able to touch the double digit.

During the Indian innings, Rohit Sharma was seen using binoculars in the pavilion as he may be trying to have a closer look at the game but his wife Ritika Sajdeh used it as an opportunity to pull his leg. Ritika posted photo of Rohit Sharma with binoculars on her Instagram story with caption, “Trying to watch the game or spy on us”. 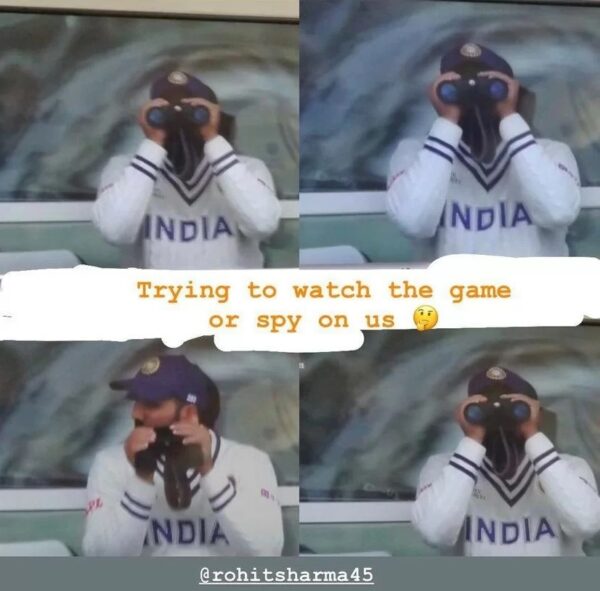 As far as the match is concerned, team India is all out on the score of 217. The highest scorer for the Indian squad is Ajinkya Rahane who missed his fifty by just one run. Talking about the Indian skipper Virat Kohli, he played a very patient innings of 44 runs for which he played 132 deliveries and his innings included only one four and no sixes.

Kyle Jamieson was the pick of the bowlers for the Black Caps as he took a fifer for just 31 runs. While Trent Boult and Neil Wagner took 2-2 wickets each, Tim Southee got one wicket but Colin de Grandhomme went wicket-less. 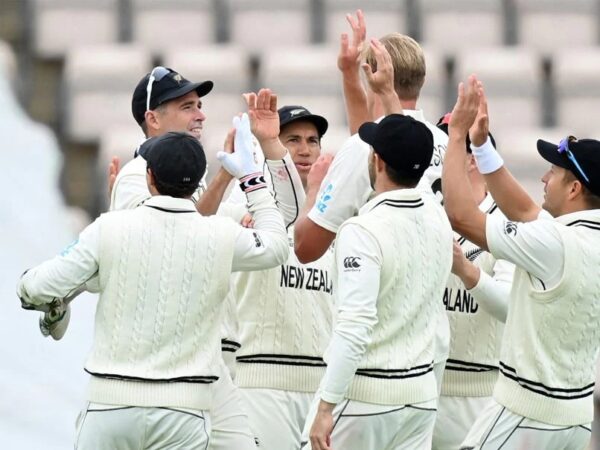 The Kiwis showed full faith in pacers as they didn’t include any spinner in their playing squad while India is playing with both Ravichandran Ashwin and Ravindra Jadeja along with three pacers – Ishant Sharma, Jasprit Bumrah and Mohammad Shami. A lot depends on the Indian bowlers now and it will be interesting to see whether the Indian spinners will be able to make any impact in this match or not.